This was the ITS World Congress 2018

After five exciting days the ITS World Congress 2018 in Copenhagen has come to an end. The big rush at the ITS Austria booth and especially at the C-Roads sessions allows us to draw a positive conclusion. We summarised these and other highlights from the World Congress for you.

After five intense days in Copenhagen, AustriaTech draws a positive conclusion from the ITS World Congress 2018. Together with the partners from ITS Austria (the Federal Ministry for Transport, Innovation and Technology, Asfinag, AustriaTech, Austrian Traffic Telematics Cluster, Automobil Cluster, C-Roads, ITS Vienna Region and Wiener Linien) we promoted innovative and sustainable mobility solutions under the slogan "Recipes for Future Mobility". As a popular base for bilateral discussions with international partners the Austrian stakeholders were able to present their knowledge as important consultants and networkers.

Anyone looking for new best practice examples and insights quickly found what they were looking for at the ITS World Congress. Representatives of the ITS community from all continents of the world shared their experiences. Especially the international flair was worthy of the ITS World Congress. During the Austrian Reception following the official opening ceremony, Austria was also able to show its hospitality. Austrian wine was served in the traditional Dirndl and the ITS Austria booth was officially opened.

C-Roads and Connectivity as a crowd-puller

In particular, the realistic presentation of C-ITS and cooperative systems using virtual reality demonstrations attracted many visitors to the ITS Austria booth. This is not surprising, given that the Europe-wide roll-out of C-ITS is due to begin next year. The first automobile manufacturers have already decided to install the necessary technology in their cars as standard. The advantages that European road users can expect from this have inspired many at the ITS Austria stand.

The topic of connectivity was of particular interest to visitors this year. This became visible not only in the well-attended C-Roads Session, which dealt with C-ITS on the high-ranking road network with the participation of AustriaTech. Connectivity is also becoming increasingly important on an urban and local level. Here, the entire range of automated shuttles for the urban area could be admired, often by means of virtual-reality demonstrations.

We are already looking forward to the next ITS World Congress in Singapore. Last but not least: We added our Recipes for Austrian Dishes to the gallery that were presented as an example of the Austrian talent to compose a well balanced concept of Quality of Life. 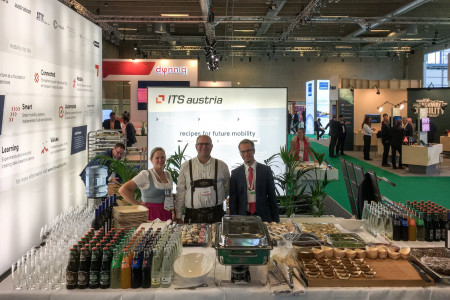 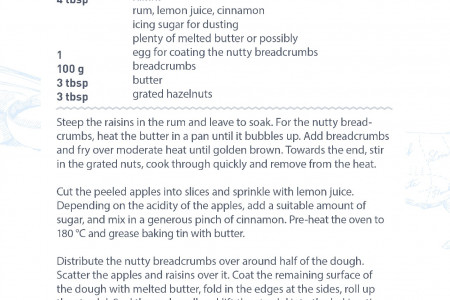 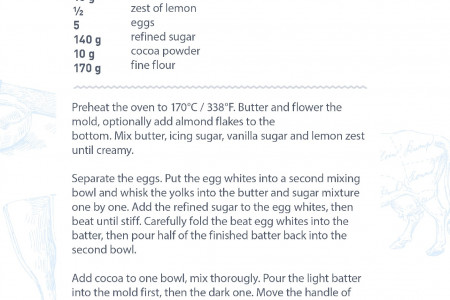 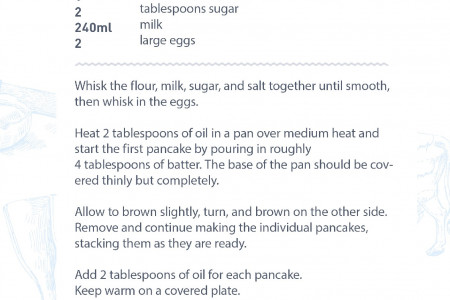 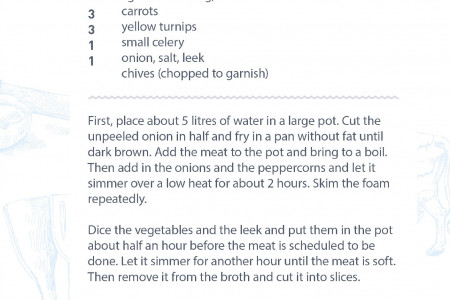 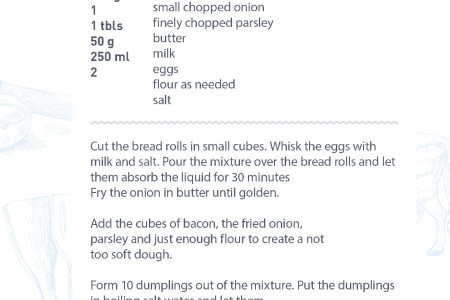 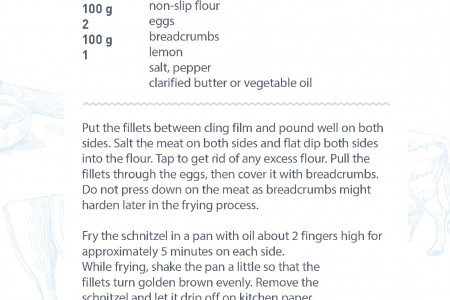 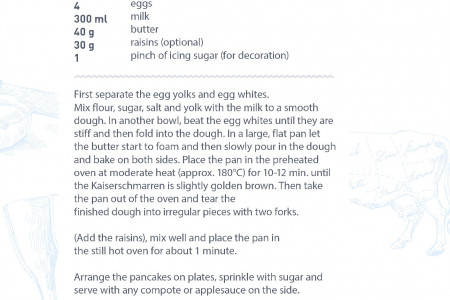