Home » News » How do other countries feel about automated mobility?

How do other countries feel about automated mobility?

The Citizens Debate in Singapore

The citizens debate on Automated Mobility organised by the agency Missions Publiques was held at 16 venues worldwide, including Singapore. TUMCREATE, a research platform to improve public transport in Singapore, coordinated the dialogues in the City of Singapore. We met Henriette Cornet from TUMCREATE during the ITS World Congress 2019 in Singapore and asked her about her expectations and insights.

The Citizens' debate aims to give a voice to the population as a user group of future automated transport services. Concerns, doubts, expectations and hopes were asked and discussed in various organised discussion rounds and workshops. The results should enrich the strategies and measures of local, national and global decision-makers. These include the future mobility strategies of cities, the deployment models of companies and the work of researchers on driverless mobility. In Austria, dialogues took place on 6 April in five venues: Vienna, Graz, Linz, Salzburg and Pörtschach. The results were summarised in the Austrian results report (German Version). At the end of 2019, the entire results of Missions Publiques will be presented.

AustriaTech: Miss Cornet, what was your intention of taking part in the dialogue?

Cornet: It was a good opportunity for us and also a new way for providing information about the peoples‘ opinion. It was a new approach, a new method not the average survey. Another interesting aspect was the chance to compare the results to others and to put Singapore in a global context.

What was the Most surprising result for you?

We were suprised that cost and liability were highly ranked in the concerns. Another surprise was the optimism and the excitement that the participants showed at the debate. The interest in the dialogue was high and it even increased during the day. 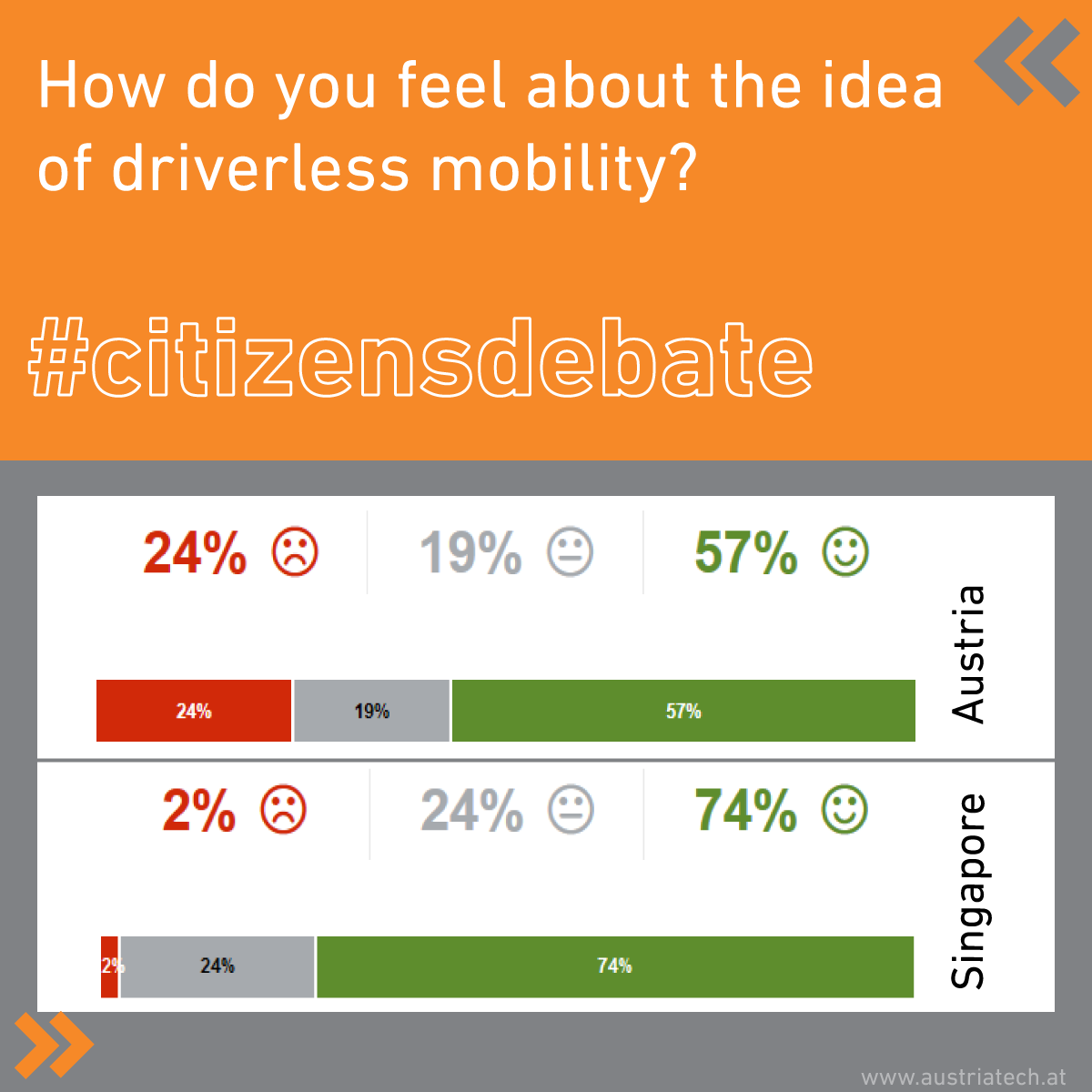 How was the general attitude of your participating citizens towards automated driving?

Very optimistic! Some of the participants had the conviction „it‘s coming“ - without any doubt. But that’s kind of a very singaporean aspect. They know that there are testfields and see the development in automated mobility.

What have been the most noted answers regarding hopes and concerns?

The main concerns are safety, costs and liability in the event of accidents. The participants see their hopes above all in the efficiency and comfort of autonomous vehicles.

What are your learnings/ your next steps based on the results of the dialogue?

The experience we have gained in the Citizens' Debate serves as a basis for us to conduct more surveys and thus obtain more information, such as what kind of services we need. We also want to collect information about specific target groups. In the debate we have learned that older people, for example, fear a lack of humanity as automation progresses. That is why we need to survey specific population groups in order to find out the needs of different user groups.

Thank you for the interview. 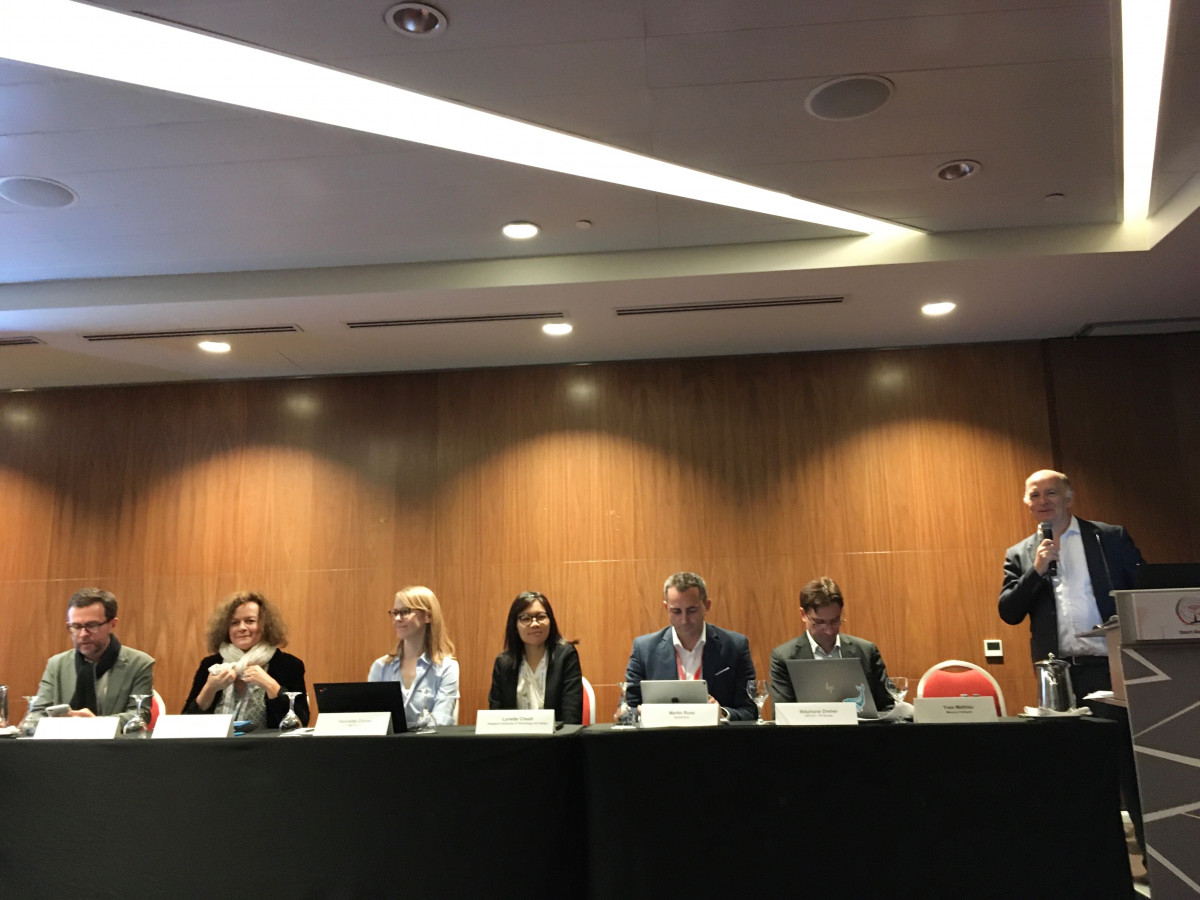 Live-Ticker of the ITS World Congress in Singapore